I don’t do Lean Six Sigma

Telling a person that you want to help their company improve isn’t enough. Explaining that you will build a continuous improvement program is a vague business purpose. When I started Chalmers St. Consulting I gave this a great deal of thought and struggled quite a bit with the answer. I think much of the problem lies in the improvement profession itself. Let me begin with some background.

I have always found it difficult to describe what I do. My formal education is in Industrial Engineering. I learned early on that this profession is not easy to describe. Is it work measurement? Is it optimization modeling? What do those things even mean to the average person? I have tried explaining it to high school students only to end up with blank stares. I suspect that is why Industrial Engineers often start their education in easier to describe engineering disciplines such as Mechanical or Electrical Engineering. However, as I moved into my professional career this problem remained. At Motorola I was enrolled in this program called “Six Sigma” and I was placed on a track to become a “Black Belt.” I had to explain to my father that Motorola had not changed their focus to martial arts and in fact, was still making communications equipment. When I started my MBA in 2007, the opening question was often, “What do you do?” Most people had simple answers: “I’m a lawyer,” “I’m an accountant,” “I’m in marketing.” My answers were inconsistent and occasionally, I even confused myself: “I do process improvement,” “I help companies improve their quality,” “I help people do more with less.” People from large companies understood why these things were important, but to many people this was a vague description that did not describe physical work activity. The glimmer of hope was the growth and familiarity of Lean Six Sigma as more companies adopted the practices throughout the early 2000’s. I could use the label Lean Six Sigma or Master Black Belt and people familiar with it knew what I did, as well as, the value in the role I played. Well, maybe not always…

The experiences that people have with Lean Six Sigma varies widely. Within Motorola I worked with people that viewed it as a positive and saw it as a requirement for any large organization but I also worked with people that viewed it as a negative and saw it as academic and a waste of valuable resources. When I mention Lean Six Sigma to people who I meet I hear one of three responses: “Oh cool, my company needs that.” or “What does that mean?” or “Isn’t that stuff dead?” I will expand on these one at a time.

First the “Oh cool” response; this is why I am business for myself. I believe approaches like Lean Six Sigma are cool. They have greatly helped companies, our economy, even our society. I think there is opportunity and demand to drive this practice deeper into organizations both large and small.

Second, the “what does that mean?” response brings me back to the beginning. How do you simply describe what a person or organization practicing Lean Six Sigma does? How do you make it sound tactical versus aspirational, without a 15 minute in depth discussion on the methods?

Finally, the “Isn’t that stuff dead.” response typically comes from those folks that had a negative experience with Lean Six Sigma. They wouldn’t recommend it and they don’t want to see it at their company. My usual response is dripping with sarcasm, “Is making products and services better for your customers dead as well?” Admittedly, that doesn’t help progress the conversation; though it does make me feel good.

Which brings me to the title of this article, labels are helpful when they are applied consistently and universally understood. Unlike accounting or law, process improvement is a very young profession. We don’t have great labels to apply. When we toss out Lean Six Sigma or even Industrial Engineering we leave people to interpret what we do only using their narrow experiences with those labels. It is up to those of us that practice process improvement to find simple easy-to-understand statements that allow the average person to understand what it is we do.

I don’t do Lean Six Sigma. I work with organizations that struggle to motivate their employees to work together and resolve long product lead times, costly production issues, and poor decision making. I do this by teaching their employees to apply the scientific method to business problems, to gain deep understanding of the company’s work through observation, data collection, and visualization methods. I challenge them to be persistent and tenacious in deploying new standard practices. There are over 100 years of varied methods available, beginning with Fredrick Taylor’s Scientific Management to today’s Agile Methodology. I don’t constrain myself to any single method as I would be doing a disservice by forcing a method on a client when it doesn’t fit. Likewise, when I explain what I do, it is not so much about which method I choose, but more so the intended problem that I’m addressing. I think we can do better by putting less emphasis on the labels and more emphasis on motivating and guiding people in solving business problems. 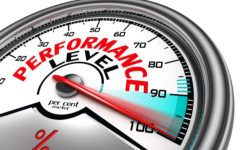 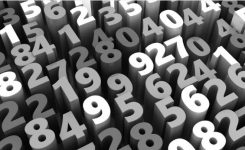 What's in the numbers 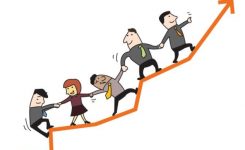 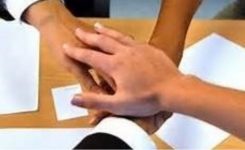 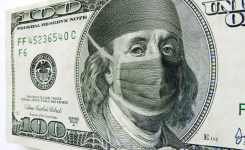 Take Control of Your Healthcare Process 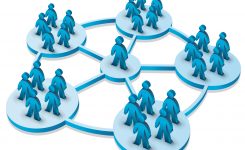 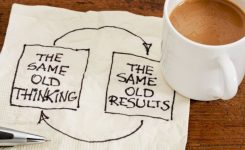 How do you value improvement?